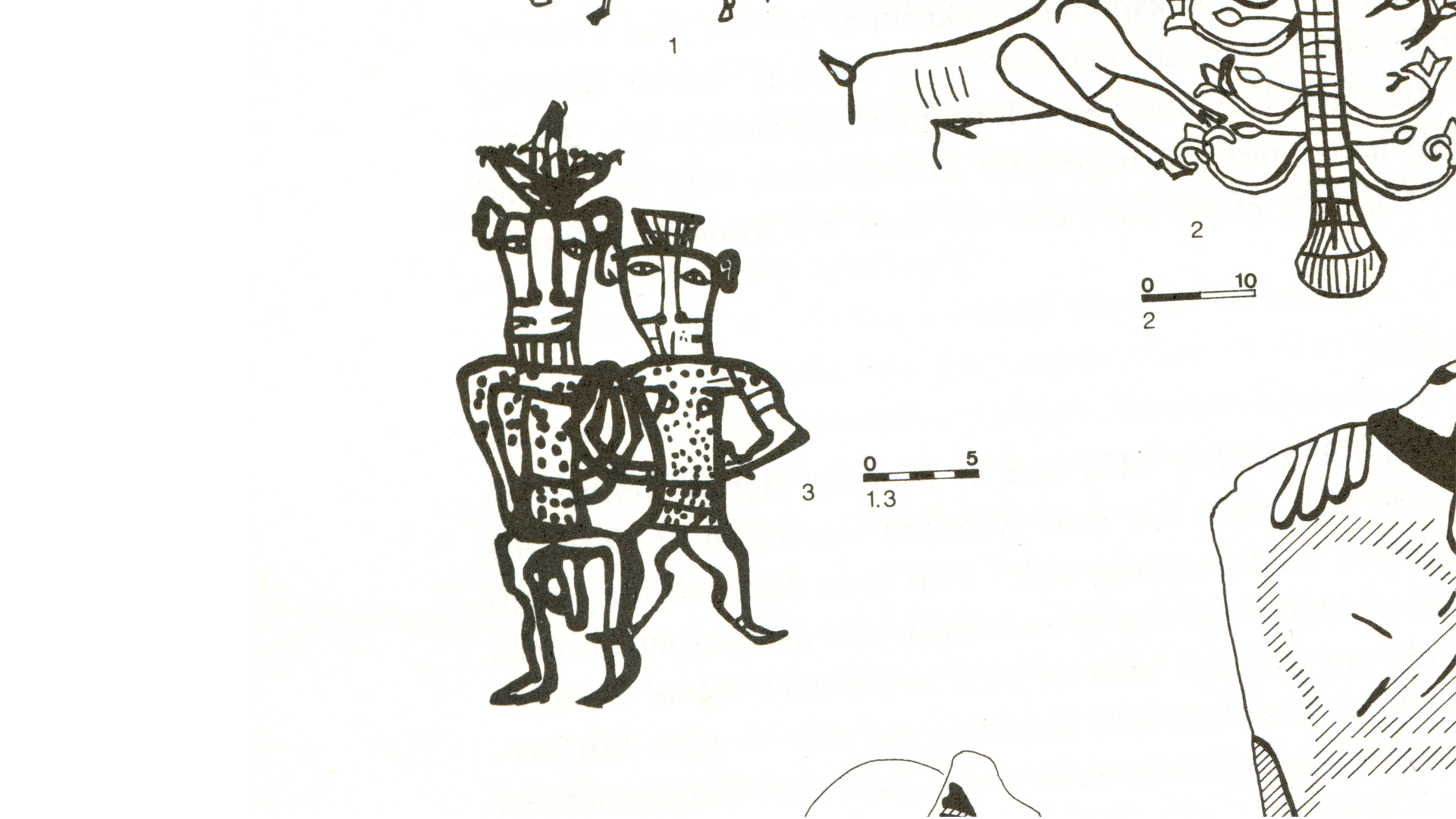 Did monotheism arise from political calculation only?

Jerusalem: the cradle of monotheism. 2,700 years ago, the political upheavals that led to the triumph of the one-god faith and the monotheistic world religions took place here. From many local cults, a religion oriented towards a central temple was formed as a political instrument of power.

Female deities no longer had a place in it. The memories of them were erased, rewritten and appropriated. But their roots have survived to this day.

If one traces back this history, one comes across a multitude of female deities since man became settled, which in turn derive from far older cult ideas. The language of form and symbolism of the enigmatic Venus figures of the Palaeolithic period bear numerous resemblances to the female deities of earlier settled cultures. The oldest female figure ever found is more than 40,000 years old. Where did they come from? And where did they disappear to? This film sets out in search of their tracks.