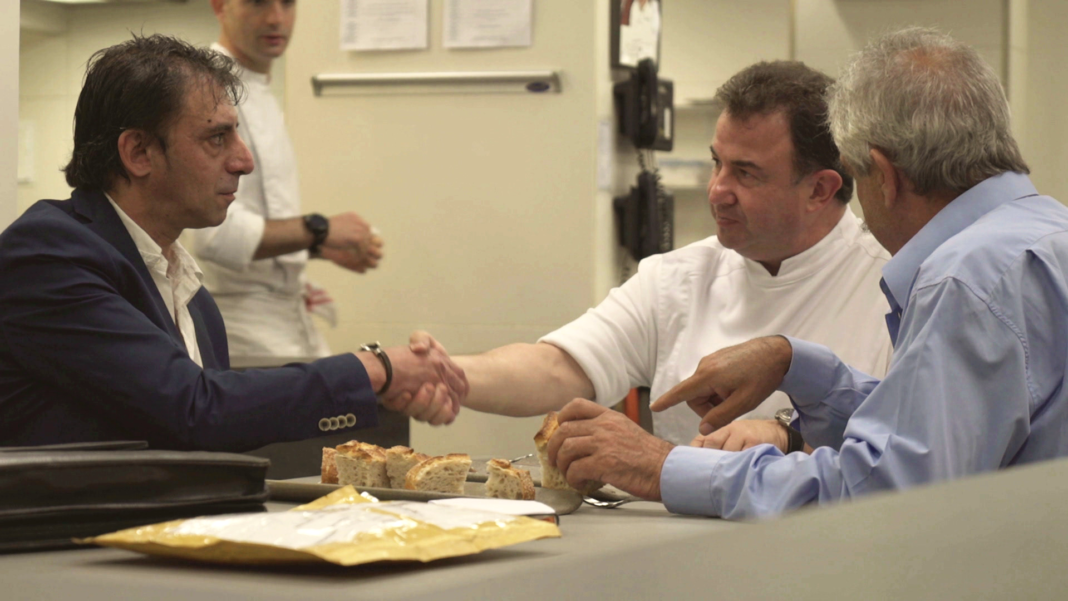 The TV documentary series Peace Kitchens tells stories from parts of the world that are marked by conflicts. Cooking is the starting point of these stories which shed light on the daily life and social history behind today’s regional political conflicts in a caring-ironic way.

The series‘ pilot “San Sebasti.n – Kitchen of dignity“, produced for the ORF, is completed and points out the narrative style: The series focuses on strong personalities. Heroes of everyday life who contribute to their region’s culture and society in an unconventional way.

Each Episode of the TV-Series focusses on a specific element that is connected to cooking and the background of the regional conflict:

The elements of cooking and food manage to create a sense of closeness to the protagonists, but do so without being voyeuristic. The protagonists’ biographies become the basis of a historic and cultural review of the regional conflicts. The local way of cooking also offers opportunities to explore a region and its typical ingredients.

Defying all conflicts and crises:

The series Peace Kitchens uses rich images to tell humorous and optimistic cultural stories about people who don’t let anything get them down.