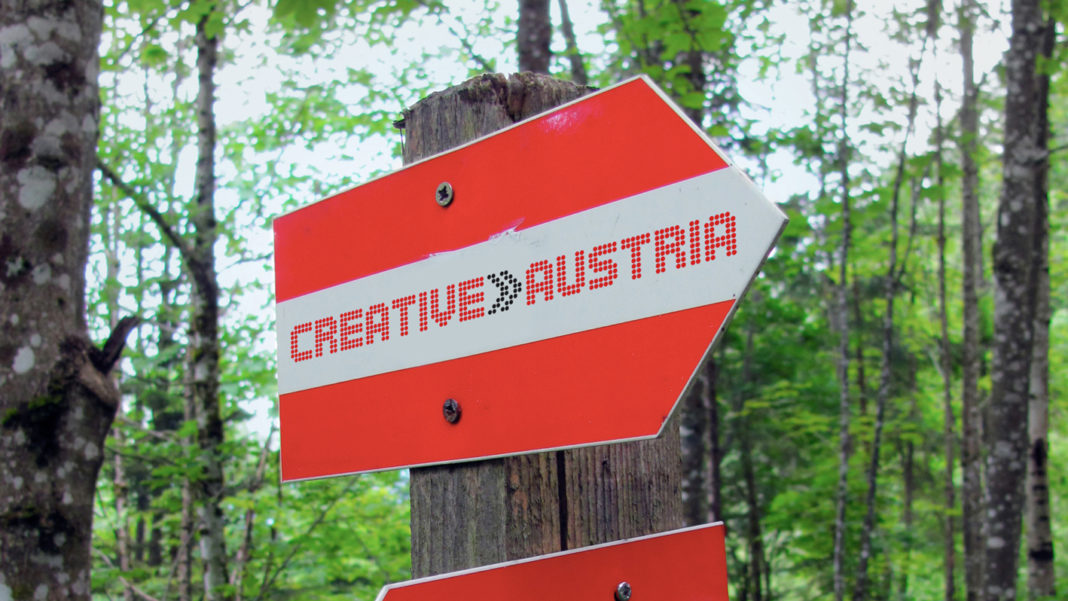 How it all started

Around the turn of the millennium, attentive observers noted an interesting discrepancy: Austrian cities had developed into a very diverse contemporary cultural and creative scene. But the world did not know much about it. That’s why, on the initiative of the Ministry of Economic Affairs, a group of Austrian cultural cities and other partners have come together to form the CREATIVE AUSTRIA project. The goal: To give this offer from Austria a targeted and efficient international communication platform and to make it interesting.

The founding partners of CREATIVE AUSTRIA have agreed on a strategic concept based on the following principles: An editorial focus on the promising and undiscovered from the Austrian creative offer of the present.

The pillars of the concept

This content orientation was linked to a distribution and sales concept, which follows the following guidelines:

The management of the project was entrusted to the agency BSX, which has unique European-wide experience in the field of international cultural marketing through its marketing, communication and content work for international cultural major projects such as Cultural Capital Year Graz 2003, the Mozart or Haydn Year or Cultural Capital Year Linz 2009 etc.

A global network of partners, media and logistics structures

Through cooperation with the Department of Foreign Cultural Affairs of the Austrian Ministry of Foreign Affairs, the CREATIVE AUSTRIA Print Magazine is distributed in all Austrian cultural forums and foreign representations in about 100 countries worldwide. A collaboration that is also deepening in content. For example, the CREATIVE AUSTRIA INTERNATIONAL section regularly reports on international projects of young Austrian creative people, which take place worldwide in cooperation with the Austrian Cultural Forums.

Among other things, the article content of the CREATIVE AUSTRIA website has also been included in a separate channel of the Austria advertising website www.austria.info since 2015 and selected articles from CREATIVE AUSTRIA contents are also being used for teaching German as a foreign language worldwide according to the latest scientific standards of foreign language didactics created to familiarize those who learn our language as early and memorable as possible with the Austrian creative offer. Because they will also become the most important multipliers for these topics.

CREATIVE AUSTRIA is exemplary for the UN worldwide 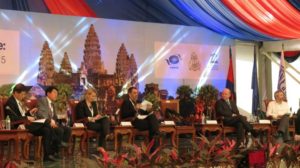 Despite the modest operational budgetary resources, the work of CREATIVE AUSTRIA was so successful through the optimal synergetic involvement of its many network partners that it has even attracted the attention of the UN and the OECD as a global example. The OECD presented the project in 2014 as a best-practice case study in its large-scale international study “Tourism and the Creative Economy” and at the first joint world conference of the two UN sub-organizations UNESCO and UNWTO held by the UN in spring 2015 in Cambodia CREATIVE AUSTRIA was presented as a world-wide exemplary for the area of ​​the mediation and internationalization of the contemporary cultural and creative offer. So much international recognition is also a great incentive for the partners and responsible persons of CREATIVE AUSTRIA for the future. The positive international response also makes a significant contribution to the integration of numerous new domestic partners in the communication and networking activities of CREATIVE AUSTRIA. Because the enormous synergy advantage in the international mediation of the own cultural and creative offers, which CREATIVE AUSTRIA has to offer to the individual partners, is now obvious.