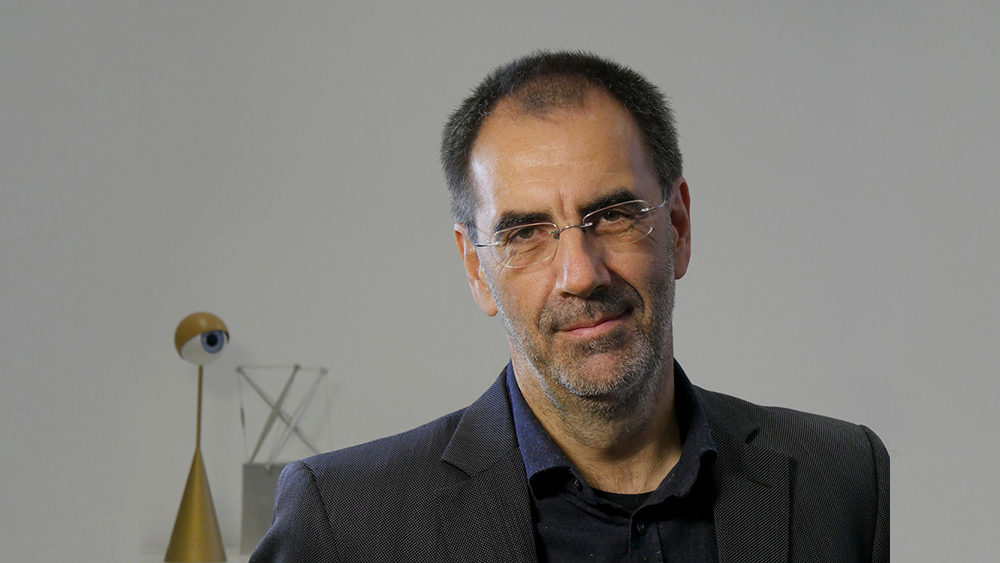 Hansjürgen Schmölzer is a documentary filmmaker, publisher and cultural project manager. He is the founder and owner of BSX Schmölzer GmbH, a Film & Media- & Cultural-Project Production Company.

His TV- documentaries, mainly for the ORF, focus on socio-cultural and cultural-historic topics. From the origins of monotheism (“When God still was a woman”), anthropological stories (“Matera – from stoneage to cyberspace”), stories about cultural clashes (“Cyprus – Island between two cultures”) to feature-length films about the future of democracy in the digital society (“Riot in the Matrix”).

He is also editor in chief of the bilingual cultural magazine CREATIVE AUSTRIA.

He was responsible for marketing and communication of projects like Graz 2003 cultural capital of Europe, Vienna Mozart Year 2006, Linz 2009, Haydn Year 2009 and several European museums and festivals and was awarded with the Globe Award 2003 for the worldwide best marketed cultural project (Graz 2003) and with the Austrian “Staatspreis Marketing”.

When god still was a woman
TV-documentary, 50 Minutes, 2015
Writer & Director (together with Markus Mörth)